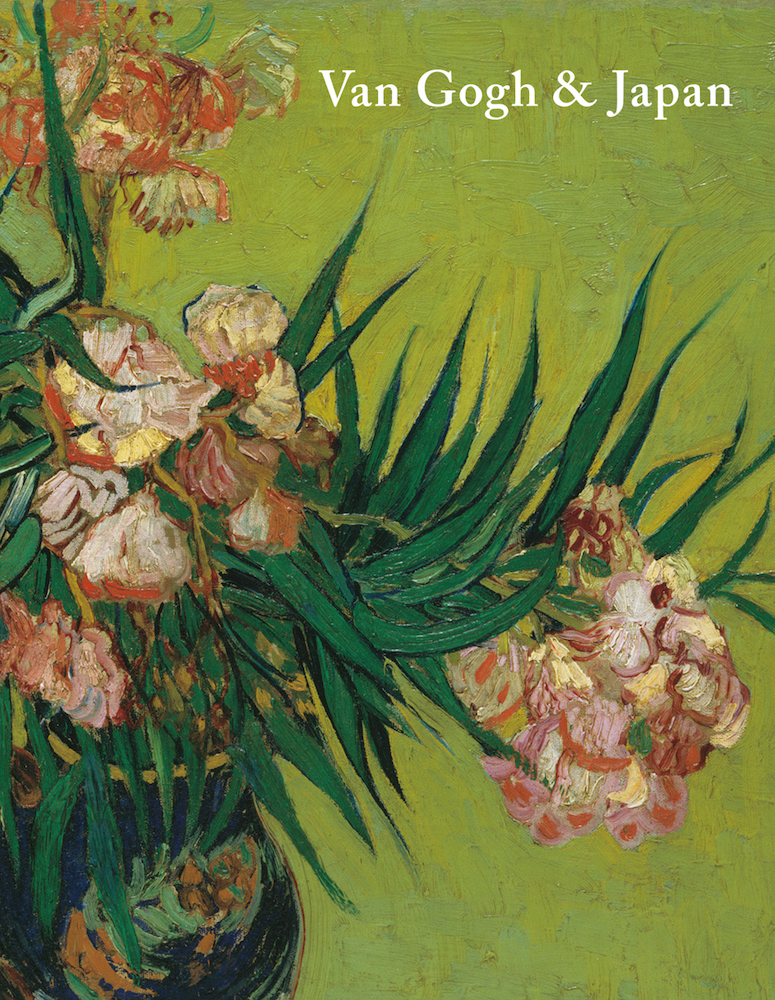 Van Gogh and Japan, the Japanese and Van Gogh:Follow the trajectories of a mutual fascination spanning continents and centuries

A joint international project with the Van Gogh Museum.

Van Gogh's visions of Japan were a major mainstay of his life and art. From an encounter and fascination with ukiyo-e prints, he went on to shape his own dreams of his imagined wonderland, infusing them with his ideals and drawing inspiration from them for his singular body of work.Though his dreams sometimes led to disappointment—such as, for example, with his failed attempt to found a Japan-inspired artist's community in the south of France—he continued to pursue a connection to Japan up to the end of his all too brief life.This definitive catalogue explores the relationship between Van Gogh and Japan through more than 200 rich illustrations and reference to the latest research. Most distinctively, it details the story, told through material largely presented here for the first time, of the “sequel" to Van Gogh's love of Japan: the reciprocal admiration for Van Gogh among artists and other Japanese of the early 20th century, many of whom traveled to Europe to pay homage to the master.

【About the author's 】
Part I

Nienke Bakker is a senior curator of paintings at the Van Gogh Museum. Shewas a member of the editorial team of the web version of Van Gogh's completecorrespondence (2009), the six-volume publication Vincent van Gogh – The Letters. The Complete Illustrated and Annotated Edition (2009)and the anthology Ever Yours: The Essential Letters (2014). She has curated severalexhibitions on Vincent van Gogh and late-nineteenth-century art, includingVan Gogh's Letters (2009), Van Gogh at Work (2013), Daubigny, Monet, Van Gogh:Impressions of Landscape (2016) and On the Verge of Insanity: Van Gogh and His Illness(2016).

Claire Guitton received master's degrees in Art History and Museology atthe École du Louvre, Paris, and the Ruprecht-Karls-Universitat, Heidelberg. In2013/14 she was a curatorial assistant at the Museum Folkwang in Essen for theexhibition Monet, Gauguin, Van Gogh... Japanese Inspirations (2014–15). Since 2015,she has taught 19th-century Art History at the École du Louvre and is working for the National Gallery of Canada, Ottawa, as a researcher for the exhibition Gauguin: Portraits (2019–20). She concentrates in her research and writings on French artof the late 19th and early 20th centuries as well as on Japonisme.

Cornelia Homburg is a specialist of the oeuvre of Vincent van Gogh and focuseson European art of the 19th and early 20th centuries. She received her Master ofArts from the University of Chicago, USA, and her doctorate from the Universityof Amsterdam, the Netherlands. After working at museums in the Netherlandsand the US, she is now an independent curator and advisor collaborating withmuseums and institutions internationally. She curated, among others, Van Goghexhibitions in the USA, Italy, and Canada, and has published widely on Van Goghand other 19th and 20th century artists. Currently she is preparing exhibitionson Odilon Redon (Kroller-Muller Museum, 2018) and Paul Gauguin (NationalGalleries of Canada and London, 2019/20).

Tsukasa Kōdera is Professor of Western Art History, specializing in modern art, at Osaka University. He received his doctorate from the University ofAmsterdam and was awarded Erasmus Study Prize for his doctoral dissertation. In 2004–05 he was a visiting scholar at the Jewish Historical Museum in Warsaw.He has published Vincent van Gogh, Christianity versus Nature (1990), The Mythology of Vincent van Gogh (editor 1993), Ah! Qui a compris Chagall? — Descendant of Yiddish Culture Who Survived between the Two Worlds (in Japanese 2011), Modern Art and the Jews (in Japanese 2016) among others. He has also curated Van Gogh exhibitionsin Japan
in 1986, 2002 and 2005.

Louis van Tilborgh is a senior researcher at the Van Gogh Museum and professor of Art History, specializing in Van Gogh, at the University of Amsterdam. He has published widely on Van Gogh and was jointly responsible
for several exhibitions on the artist, including Van Gogh/Millet and the major survey of Van Gogh's paintings shown in 1990 at the Van Gogh Museum. He was awarded his doctorate in 2006, together with Ella Hendriks, for New Views on Van Gogh's Development in Antwerp and Paris. Van Tilborgh is part of the editorial team of Simiolus: Netherlands Quarterly for the History of Art since 1984 and writes occasionally for The Burlington Magazine.

Mao Matsuyama is curator of the Hokkaidō Museum of Modern Art. She received her Master of Arts from the Graduate School of Letters, Hokkaidō University. The main exhibits planned by her include Alphonse Mucha: An Insight into the Artist (2014) and Tamako Kataoka Exhibition: Paintings and Sketches (2017).Her recent works include A Study of the Artworks of Emile Gallé Exhibited in Germany (1), The 7th International Art-Exhibition Munich (1897), and the International Art-Exhibition `Secession' (1898) (Hokkaidō Art Museum Studies No. 26 2016).

Keiko Omoto has been a librarian at the library of the French National Guimet Museum and later an advisor to the director of the Guimet Museum. A graduate of Tokyo Woman's Christian University, she received her bachelor's and master's degrees at the Paris-Sorbonne University. She participated in an exhibition about Emile Guimet's Japanese Buddhist collection (Seibu Department Stores, Tokyo and Amagasaki, 1989) and in The Ikuo Hirayama Silk Road Exhibit (Musée national des Arts asiatique – Guimet, 1991). Her best-known books include Quand le Japon s'ouvrit au monde (Découvertes Gallimard 99) (co-authorship, 1991) which she translated into Japanese (1996); and Van Gogh, pèlerinages japonais à Auvers (2009). 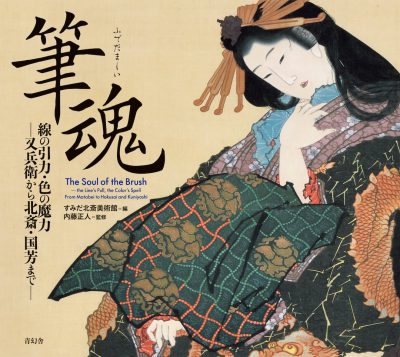 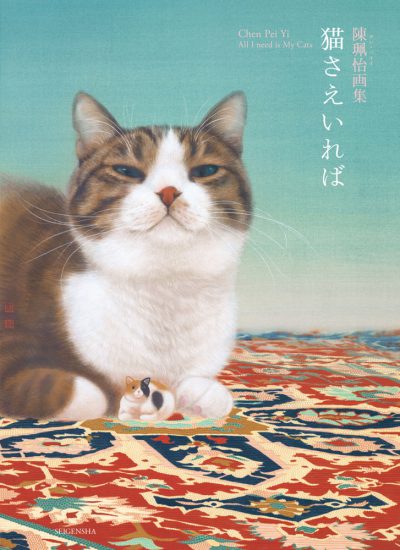 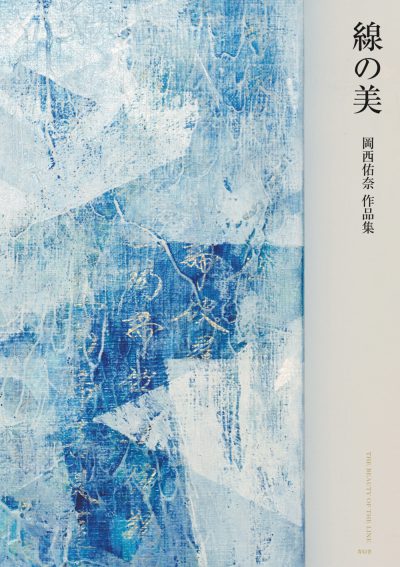 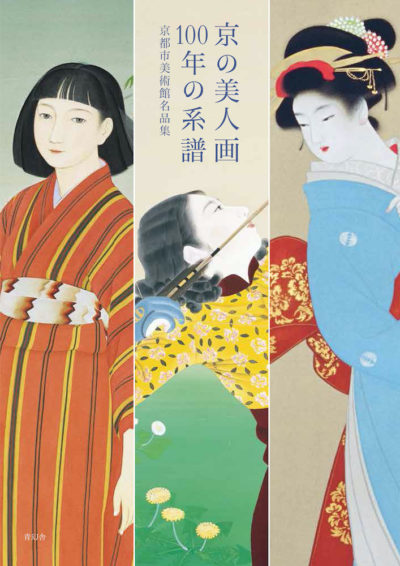